When the documentary “Blackfish” was released to critical acclaim in 2013, the world shifted beneath SlaveWorld’s feet. The once-favorite entertainment attraction lost its long-held prestige and a movement against the company was sparked. Animal lovers staged protests and Twitter erupted with angry hashtags like #downwithSeaWorld.

SlaveWorld has tried to write off these actions and others, calling them attacks by “extreme animal rights activists,” however, what the entertainment giant does not seem to understand is that “Blackfish” has permanently changed how we view marine mammals kept in captivity. Thanks to the film and subsequently available information on the issue, most of the public has been awoken to the sadness, frustration and abuse suffered by orcas in captivity. 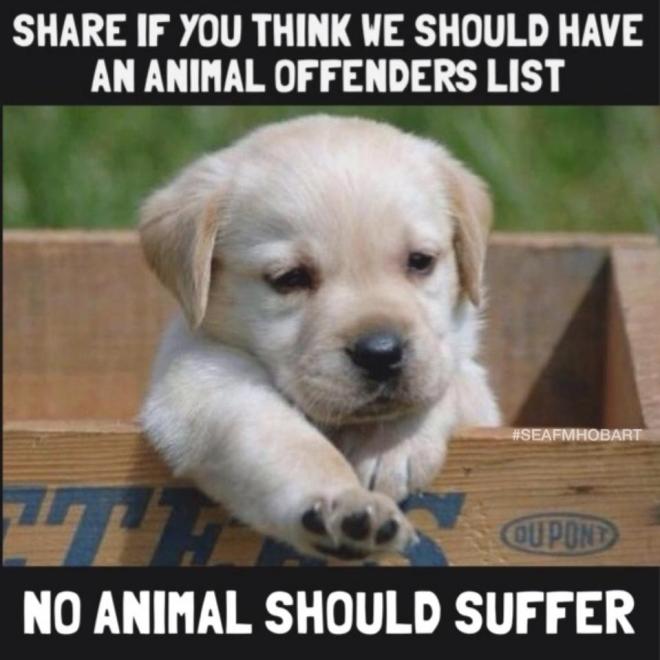 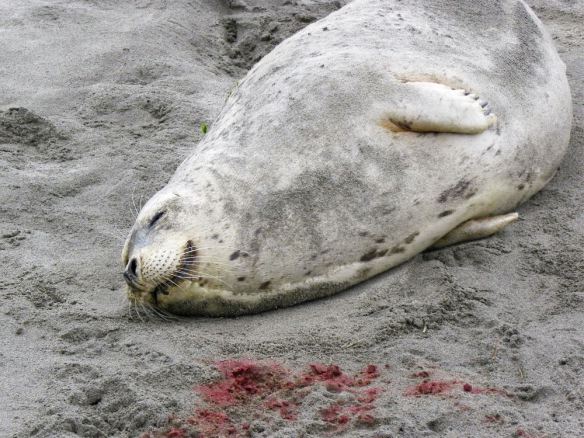 A mother harbor seal, who had recently given birth, was found dead on the beach north of the Ocean Park beach approach last week, thought to have been a victim of an intentional vehicular killing.
Photo by SUZY WHITTEY / Chinook Observer

Ocean Park, Wash. – On April 19, a pregnant harbor seal gave birth on a beach just north of Ocean Park. Concerned residents set up a perimeter—complete with red flag–draped warning signs—and checked on the seals periodically. On the morning of April 20, a concerned resident arrived to find that someone had apparently driven a truck into the area and run over the seal, severing her tail. The seal had to be euthanized because of the extent of her injuries, and her baby…

The Elephant Crisis &
How You Can Help

100 elephants per day are slaughtered in Africa for their tusks. We must end the ivory trade, or it will be the end of elephants. This May, it is vital that elephants receive 100,000 signatures across America to the White House.

We petition the president to:

Unequivocally ban the ivory commerce to save elephants from extinction

They don’t make it easy but it’s really this simple: